It is our pleasure to invite you to the 4th International FEED SAFETY Conference.

The conference location is:

Beijing Jinma Hotel is located on the campus of CAU, northeast Beijing, a great rendezvous of higher-education institutions. About 40 minutes drive from Beijing Capital International Airport.

More information can be found at http://www.jmdjd.com.cn/ja-sy2.asp 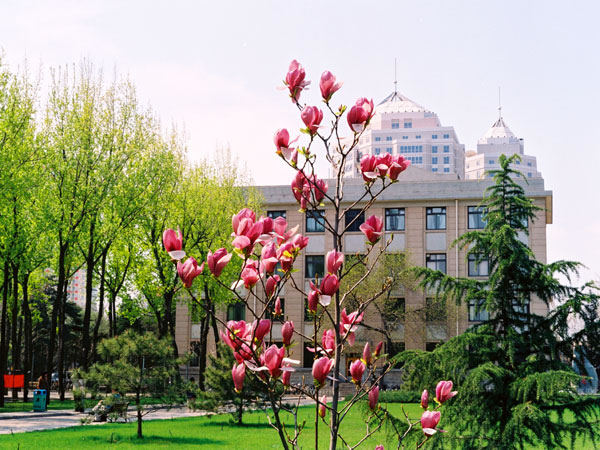 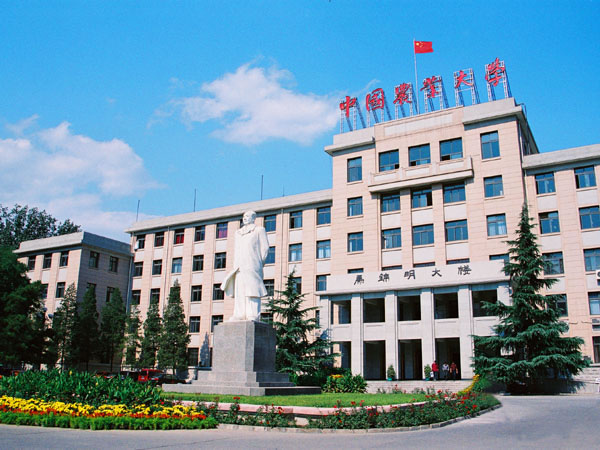 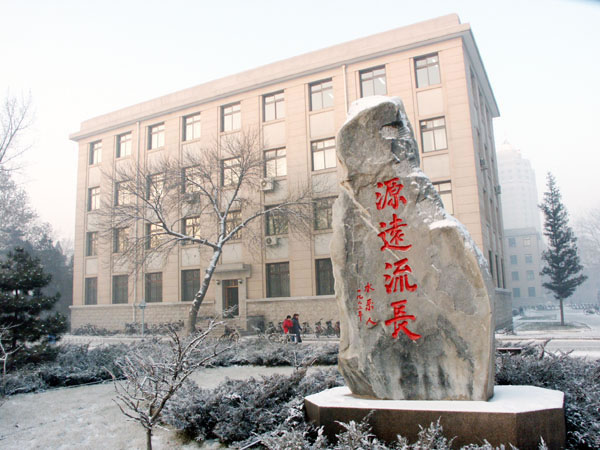 During the past decade, due to the BSE and dioxin crises and other feed related incidents, the crucial role of feed safety in food safety has become more and more obvious. This led to the enforcement of regulations, increased activities in the feed sector to safeguard feed safety, establishment of risk assessment systems and international cooperation to improve detection capabilities.

The 4th International FEED SAFETY Conference is organized to present the state of the art and to discuss future challenges. This conference is organized by the China Agricultural University (CAU), Beijing, the People’s Republic of China in collaboration with the Walloon Agricultural Research Centre (CRA-W), Gembloux, Belgium, the Institute of Food Safety (RIKILT), Wageningen, The Netherlands and the Queen’s University of Belfast (QUB), Belfast, UK. Former FEED SAFETY Conferences were organized in 2004, 2007 in Namur (Belgium) and in 2009 in Wageningen (The Netherlands) in the framework of different EC projects.

We hope to welcome you in September 2012 and we look forward to a great conference in Beijing.

The following topics will be covered:

The Forbidden City was the Chinese imperial palace from the Ming Dynasty to the end of the Qing Dynasty. It is located in the middle of Beijing, China, and now houses the Palace Museum. For almost 500 years, it served as the home of emperors and their households, as well as the ceremonial and political center of Chinese government.
For more information see:
http://www.dpm.org.cn/shtml/2/@/8797.html
http://en.wikipedia.org/wiki/Forbidden_City

Beijing National Stadium, also known officially as the National Stadium, or colloquially as the Bird’s Nest, is a stadium in Beijing, China. The stadium was designed for use throughout the 2008 Summer Olympics and Paralympics.
For more information see:
http://www.n-s.cn/en/
http://en.wikipedia.org/wiki/Beijing_National_Stadium

The Temple of Heaven, literally the Altar of Heaven is a complex of Taoist buildings situated in the southeastern part of central Beijing. The complex was visited by the Emperors of the Ming and Qing dynasties for annual ceremonies of prayer to Heaven for good harvest. It is regarded as a Taoist temple, although Chinese Heaven worship, especially by the reigning monarch of the day, pre-dates Taoism.
For more information see:
http://en.wikipedia.org/wiki/Temple_of_Heaven
http://www.cctv.com/lm/176/71/88864.html

The Great Wall of China is a series of stone and earthen fortifications in northern China, built originally to protect the northern borders of the Chinese Empire against intrusions by various nomadic groups. Several walls have been built since the 5th century BC that are referred to collectively as the Great Wall, which has been rebuilt and maintained from the 5th century BC through the 16th century. One of the most famous is the wall built between 220–206 BC by the first Emperor of China, Qin Shi Huang. Little of that wall remains; the majority of the existing wall was built during the Ming Dynasty.
For more information see:
http://www.badaling.gov.cn/language/en.asp
http://en.wikipedia.org/wiki/Great_Wall_of_China

The Summer Palace is a palace in Beijing, China. The Summer Palace is mainly dominated by Longevity Hill (60 meters high) and the Kunming Lake. It covers an expanse of 2.9 square kilometers, three quarters of which is water.
Longevity Hill is about 60 meters (196.9 feet) high and houses many buildings positioned in sequence. The front hill is rich in the splendid halls and pavilions, while the back hill, in sharp contrast, is quiet with natural beauty.
The central Kunming Lake covering 2.2 square kilometers was entirely man made and the excavated soil was used to build Longevity Hill. In the Summer Palace, one finds a variety of palaces, gardens, and other classical-style architectural structures.
For more information see:
http://www.summerpalace-china.com/en/index.html
http://en.wikipedia.org/wiki/Summer_Palace

The Beijing National Aquatics Center, also officially known as the National Aquatics Center, and colloquially known as the Water Cube, is an aquatics center that was built alongside Beijing National Stadium in the Olympic Green for the swimming competitions of the 2008 Summer Olympics. Despite its nickname, the building is not an actual cube, but a cuboid (a rectangular box). Ground was broken on December 24, 2003, and the Center was completed and handed over for use on January 28, 2008. Swimmers at the Water Cube broke 25 world records during the 2008 Olympics.
For more information see:
http://www.water-cube.com/en/
http://en.wikipedia.org/wiki/Beijing_National_Aquatics_Center